A Brief Overview of OCD 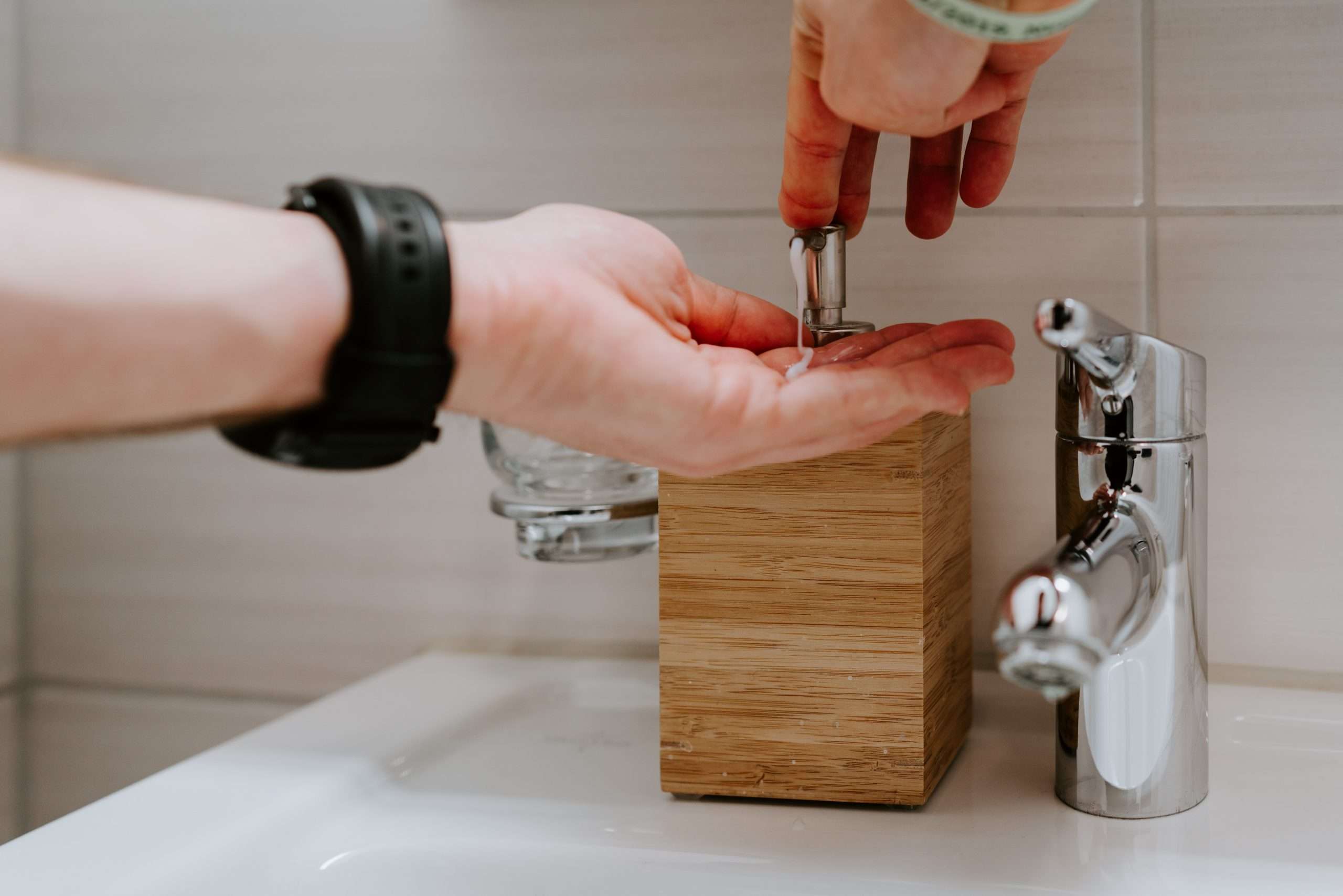 Like many mental health diagnoses, obsessive-compulsive disorder (OCD) comes with its fair share of stereotypes. You wouldn’t be alone if the first thing that pops into your mind is an image of someone washing their hands multiple times a day, a meticulously clean home as the backdrop. These are common stereotypes, and though they could be represenative for some folks with OCD, this stereotype is a far cry from the whole picture.

According to Lynne Drummond and Laura Edwards in their book Everything You Need to Know About OCD, obsessive-compulsive disorder is one of the most overlooked and frequently misdiagnosed conditions. Despite this, OCD has made its way into many of our vocabularies as a commonly used adjective. Many of us might describe ourselves as “a bit OCD” or having “OCD tendencies”, but if we knew what OCD really was, we might not be so quick to label ourselves as such.

Statistially, only 2–3% of the population suffers from obsessive-compulsive disorder (OCD) and encompasses a lot more than a propensity for cleanliness and order.

A person with OCD has two major symptoms, summarized below:

Drummond and Edwards summarize obsessions as the following:

“Troublesome and persistent thoughts, images, or impulses which appear in a person’s mind and result in anxiety, horror, or disgust. Because these thoughts are often so unpleasant, the person will resist them and try to ignore them or force them away.”

Obsessions often get worse the more someone tries to will them away. For example, someone who is generally compassionate and gentle may have thoughts of causing physical harm to someone in their lives. This thought will causes a lot of distress to the person, but the more they try to focus on pushing the thought out of their mind, the louder and more incessant the thought becomes.

Obsessions can lead to feelings of anxiety and fear, and to the avoidance of situations that bring on the obsessions. This is where the other major symptom, compulsions, come in as a way to deal with the anxiety-inducing thoughts.

Drummond and Edwards define compulsions as:

“Thoughts or behaviours which are designed to reduce or prevent the harm of the obsessive thought. However, either they are not realistically linked with the obsession, or they are clearly excessive.”

Whereas obsessions cause anxiety to increase, compulsions tend to have the opposite effect. Since anxiety is reduced by the thought or behaviour the compulsion ends up being rewarding. Since the relief that comes from a compulsion is short-lived, compulsions will become stronger and increase in frequency the more they occur.

When obsessions and compulsions become OCD

Obsessions and compulsions — aren’t they normal?

You might be thinking: I’ve got obsessions and compulsions, does that mean I have OCD? Most people experience both obsessions and compulsions. For example, you might “knock on wood” or lift your feet up when you drive over railroad tracks. Have you ever had that feeling when you are standing on the top of a building to throw yourself over the side? It’s not all that uncommon, despite how strange we might feel to have such a thought.

Those who have OCD are also likely to suffer from impaired interpersonal relationships because of their symptoms, and the unemployment rates are reported to be as high as 38%. So, although many of us may feel as though we are “a little bit OCD,” at times, those who are living with OCD are most likely feelings its impacts permeate all aspects of their lives.

As with many mental health problems, there is no clear cause of OCD. It seems to be best understood by considering both genetic (nature) and environmental (nurture) influences, and the risk factors that might be present for someone. Those who have a family member with OCD are at a greater risk of having it themselves, with twin studies confirming that there is a genetic influence to the development of OCD.

Other risk factors include adverse childhood experiences, such as physical or sexual abuse. A trauma history, in general, has been assoiated with a greater risk. OCD can be triggered by stress and life events such as death, divorce, or abuse, which can lead to compulsive behaviour. For example, someone who is experiencing a sudden onset of chaos in one part of their lives, may seek order in the parts of their lives that they can control.

It is important to note that although Cognitive-Behavioural Therapy (CBT) is often listed as a treatment for OCD, it is a very specific type of CBT that has been shown to be effective. Since traditional CBT has to do with confronting thoughts and beliefs, it can actually be ineffective for folks with OCD and make symptoms worse. Exposure and response prevention (ERP) is a type of CBT that is effective for OCD and supported by evidence for use with both children and adults.

ERP essentially has individuals’ confront their feared stimuli while retraining from compulsions. It has been studied and shown to be highly effective in both hospital and outpatient settings (i.e. seeing a therapist), making it the first-line psycotherapeutic treatment for OCD. Therefore, if you are seeking a counsellor for one-on-one counselling sessions, be sure to ask about their experience with exposure and response prevention (ERP), and not just CBT, more generally.

There are also pharamcological treatments that have been shown to be effective, for example antidepressants such as selective serotonin reuptake inhibitors (SSRIs), but conversations about medication would need to be with your family doctor or a psychiatrist.

This is just a high-level overview of OCD. In reality, it is a complicated mental condition to be living with and it is going to look a little bit different for everyone. What it is is so much more than someone washing their hands multiple times a day or keeping the books on their bookshelve in alphabetical order. For some, obsessions and compulsions can start to take over day-to-day living and make getting through the day a challenge. 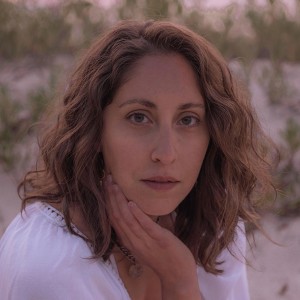